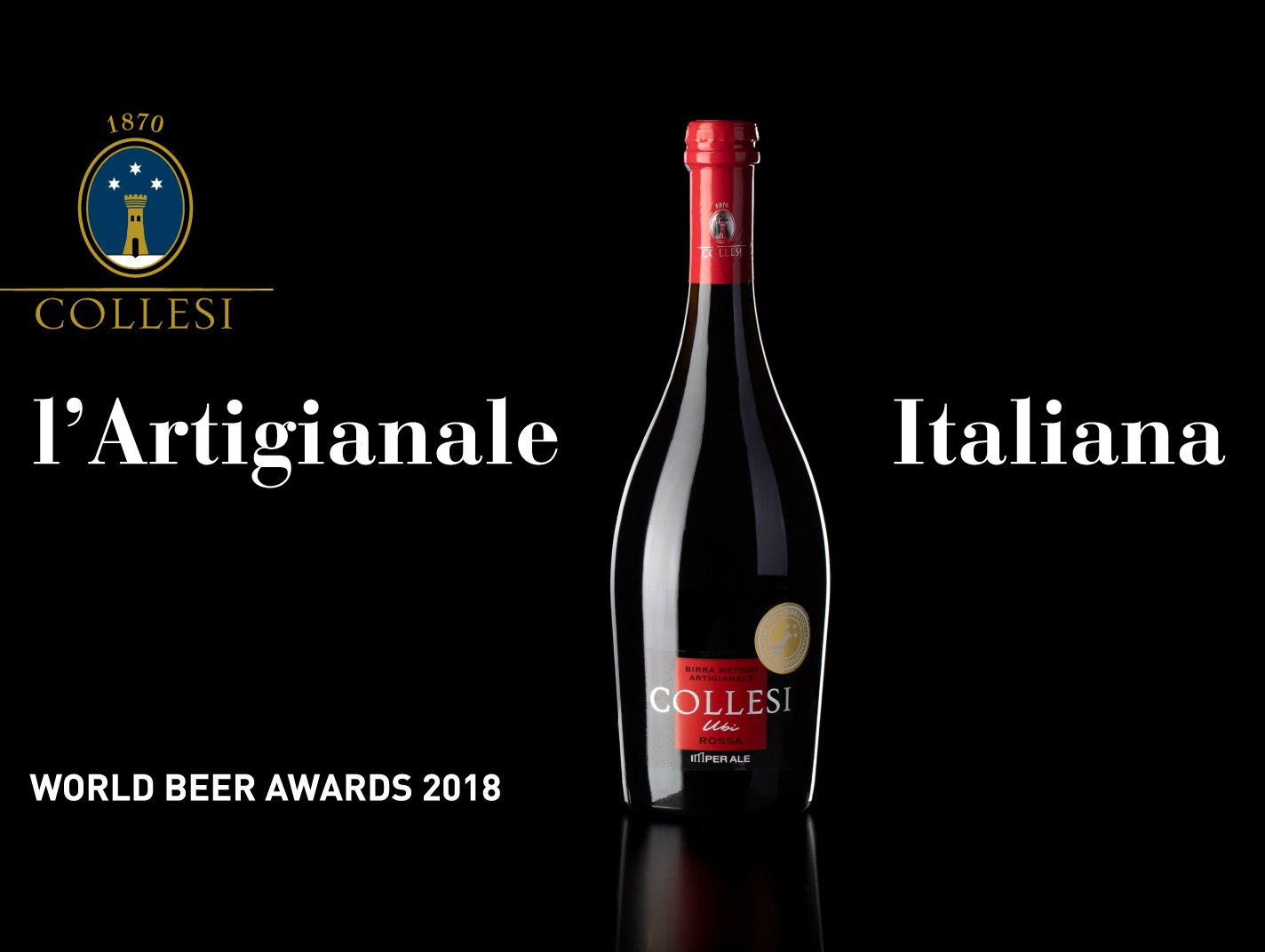 Posted at 17:12h in Uncategorized by admin 0 Comments
0 Likes

From Monday, January 14. until April, Collesi will be back in the first public TV channel Rai Uno, during one of the most important segment of the palimpsest: the new tv commercial will introduce the program “The usual unknown”, led by the famous Italian anchor-man Amadeus, at 8.30 p.m, and again after its end, at 9.20 p.m.

Once again we chose the flagship channel Rai Uno and the same time-slot (access prime time) that in recent years has brought our beer to the largest Italian audience. A choice that make us proud, as we are the first artisanal Italian brewery to have launched a tv campaign on national networks. After the debut in 2015 with the first campaign on La7, repeated the following year together with a vast Uci Cinemas film sales circuit throughout Italy, from 2017 our campaigns are broadcast on Rai.

“TV is still a fundamental medium even in the digital age. Entering the audience’ homes, to talk about high-quality Italian craftsmanship for a consumer product, is a successful choice in a moment where quality is increasingly a key factor, in daily purchase decisions” explains Giuseppe Collesi, president and founder of the company.

THE COMMERCIAL – Signed by Omnia comunicazione, which has also taken care of its creation, Collesi commercial aims to reinforce the brand positioning as “The Italian craft beer“, as  the payoff goes, declaring not only the identity but the denomination “craft” as high added value. That value that Giuseppe Collesi himself has brought to be ruled for beer market by a national law in Italy (law n.154 – July 28, 2016). Last but not least, the ad mentions the recent prize by the World Beer